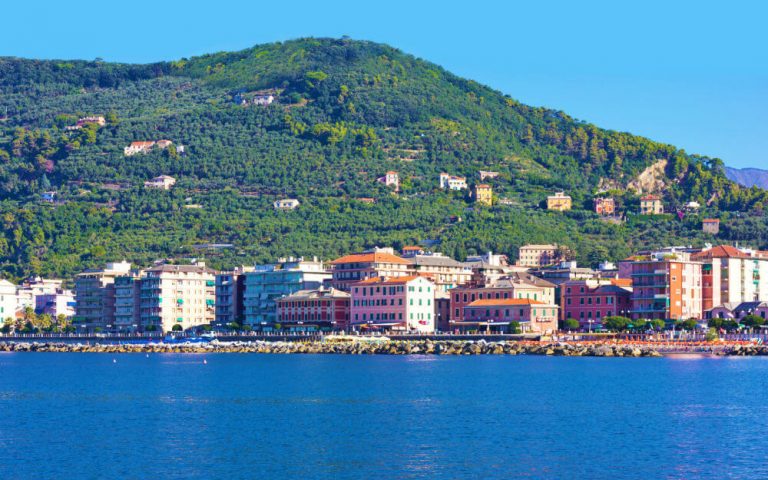 Lavagna is a town in the large city of Genoa in Liguria. Lavagna is a municipality in the Eastern Ligurian Riviera. It spreads by the sea at the mouth of the Entella river, which is so called only in its terminal part, first it is simply Lavagna. It currently represents a single urban agglomeration with Chiavari, and in its east wall is divided from Sestri Levante by the Rocche di Sant’Anna, overlooking the Gulf of Tigullio. The climate is generally tempered in every season.

The origins of Lavagna are ancient, from the pre-Roman era, although the Romans call it Lavania.

Contact us to book your next trip to Lavagna with one of our yachts.
You will have available our entire fleet that will make you visit the most beautiful landscapes of the nearby coasts.

Rent a boat to go to Lavagna