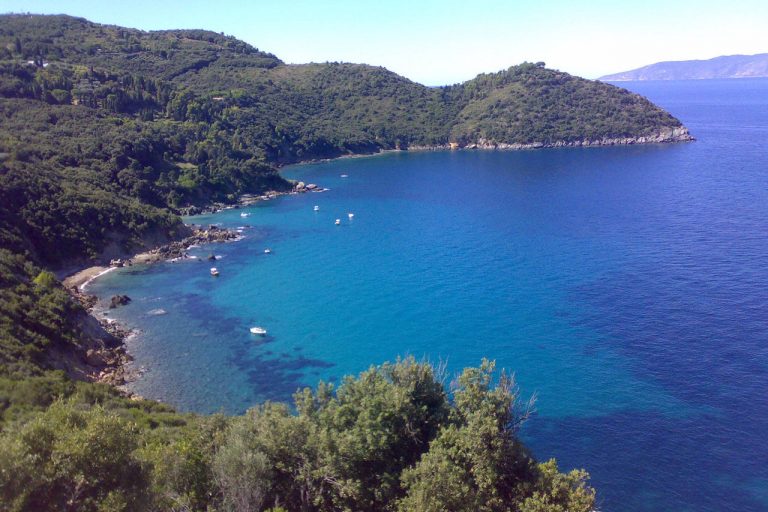 The promontory of Argentario is a promontory in the province of Grosseto, lapped by the waters of the Tyrrhenian Sea and the Lagoon of Orbetello. It lies along the Tuscan coast to the east the island of Giglio and north Giannutri. The highest point reaches 635 meters s.l.m. on the summit of Mount Telegraph. Like the promontory of Piombino and other minor headlands, the Argentario was originally an island, which over the centuries has failed to find links to the nearby mainland, for the lifting of the first Tombolo Feniglia (action of sea currents ) and then also Tombolo of Giannella (accumulation of material coming from the nearby river Albegna). Once joined to the mainland by two cordons of sand, the inner part of the promontory between them has failed to get wet from the Lagoon of Orbetello, whose origin was coeval with the processes that led to the transformation from island to dell’Argentario promontory.

Contact us to book your next trip to Promontorio dell’Argentario with one of our yachts.
You will have available our entire fleet that will make you visit the most beautiful landscapes of the nearby coasts.

Rent a boat to go to Promontorio dell'Argentario