It is an uninhabited island, located a mile from Ventotene, which are still visible remains of the prison now abandoned. More than in terrestrial landscapes, the charm of St. Stephen is to be found in its depths. Surprises for those who are immersed in its waters are endless. Explore its caves, narrow gorges, the seabed is irregular and […]

Located half way between Ponza and Ischia, Ventotene is the smallest of thePontine islands inhabited. Of volcanic origin, has reddish earth and vegetation consists of trees and Indian figs. E ‘the ideal for those seeking tranquility, with nature, away from the chaos and crowds full of remains of Roman times, giving it the charm of historical sites, has preserved […] 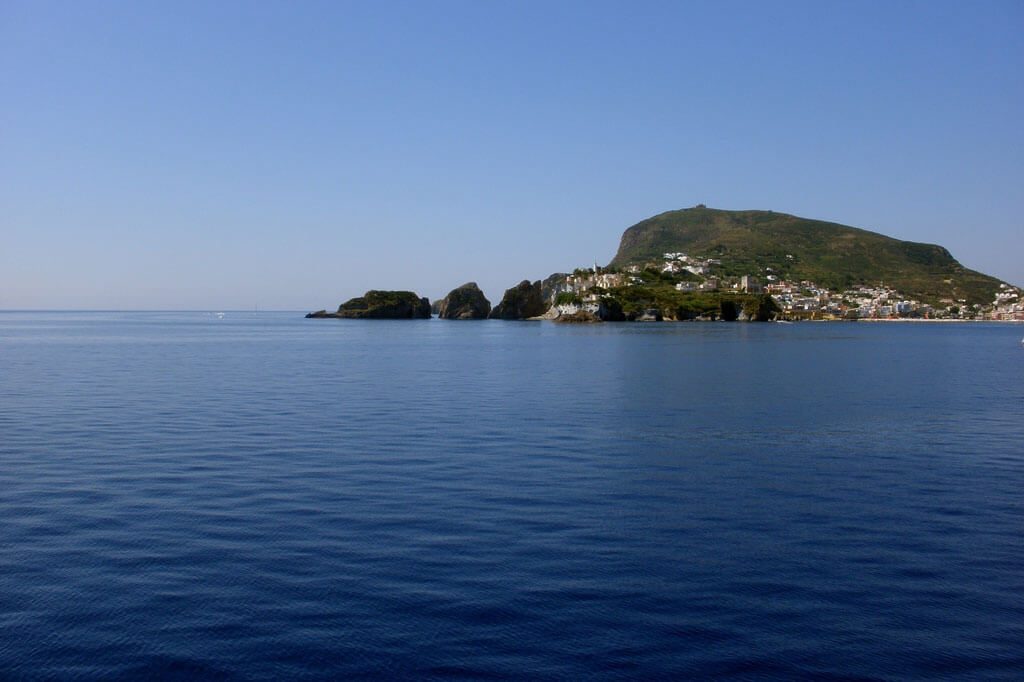 Zannone – Yacht Charter Zannone It is the most northern island of the archipelago. Uninhabited, since 1979 is part of the National Park of Circeo. Covered with forests of oak and cork, is a refuge for sea birds and the wild pitch and maintains the characteristics of flora and fauna of the Mediterranean. The only point of […] 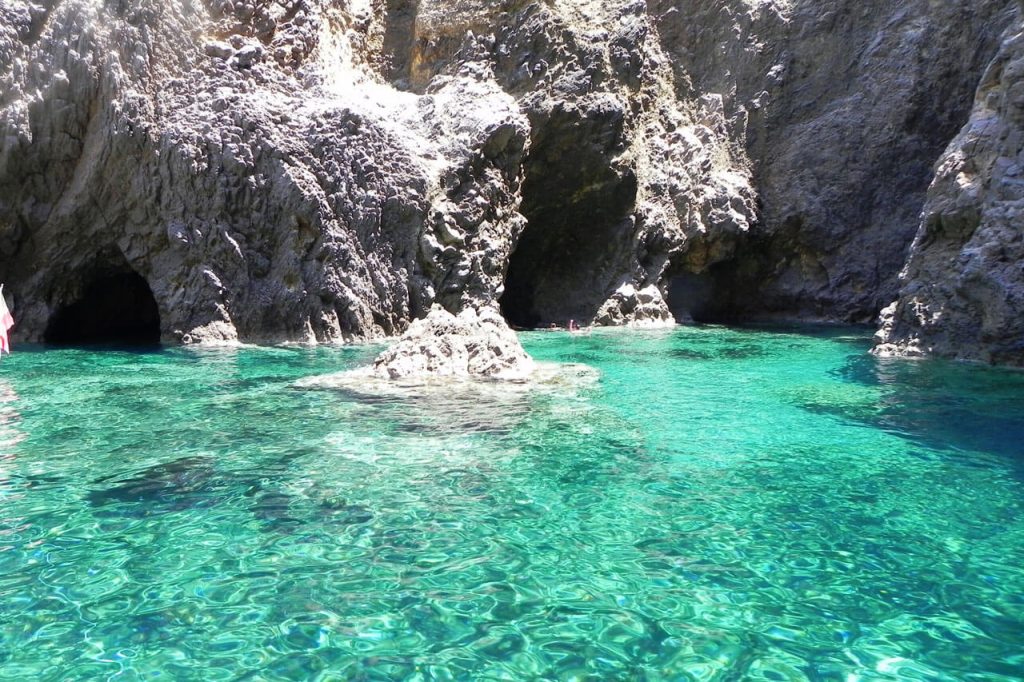 Palmarola – Yacht Charter Palmarola Ponza is from just over seven miles and Palmarola is morphologically similar to mother island. Roll-out over 400 meters of volcanic origin, has multicolored rocks, reefs, rocks and caves that feature so largely dependent on its landscape. In ancient times there was extracted obsidian, which took several items that are sold with the […] 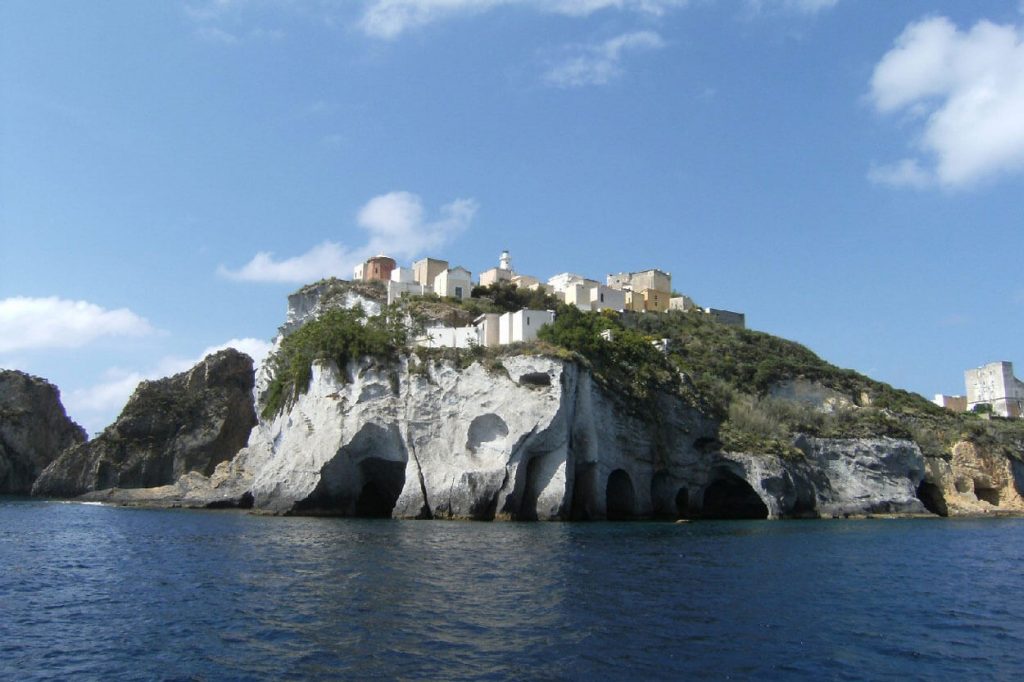 Ponza – Yacht Charter Ponza Ponza that main Pontine Islands, located 59 km south-west of Gaeta and 33 south of Cape Circeo. Ancient home of the sorceress Circe, Ponza has experienced various dominations and was forced residence of all who were invisible to the regime in power, by the Emperor Augustus, which was home of his daughter Julia, to the […]