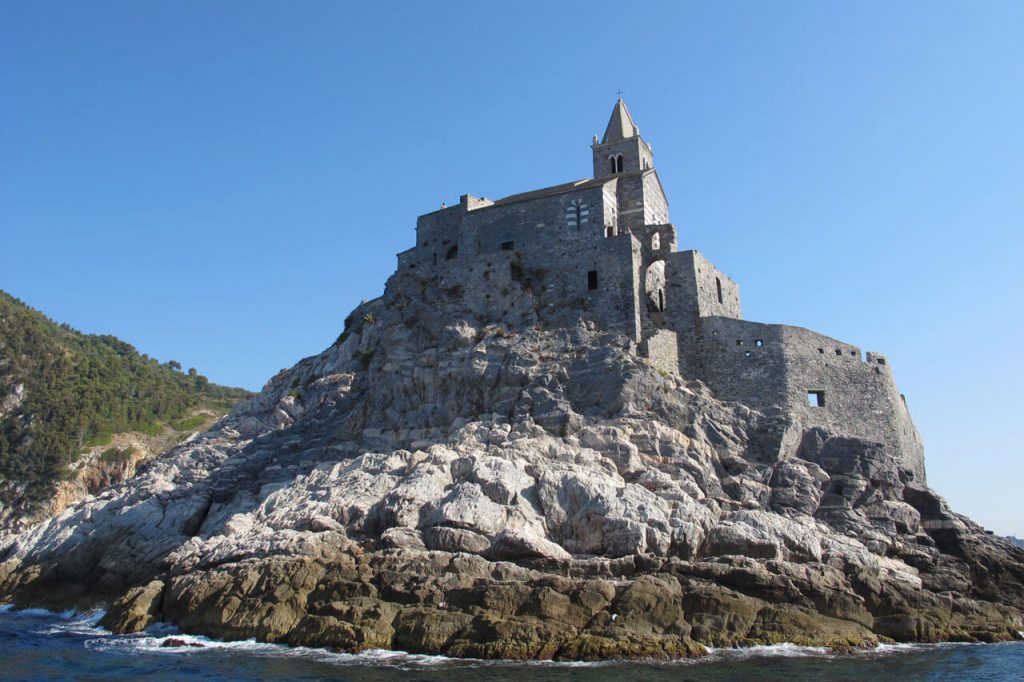 Portovenere – Yacht Charter Portovenere In the westernmost part of the gulf of La Spezia lies the beautiful village ofPortovenere, which takes its name from a temple erected in honor of Venus Erice, in Roman times, built on the promontory of St. Peter. The unique landscape, the harbor, the beaches, the opportunities for immersion in the countless gorges […] 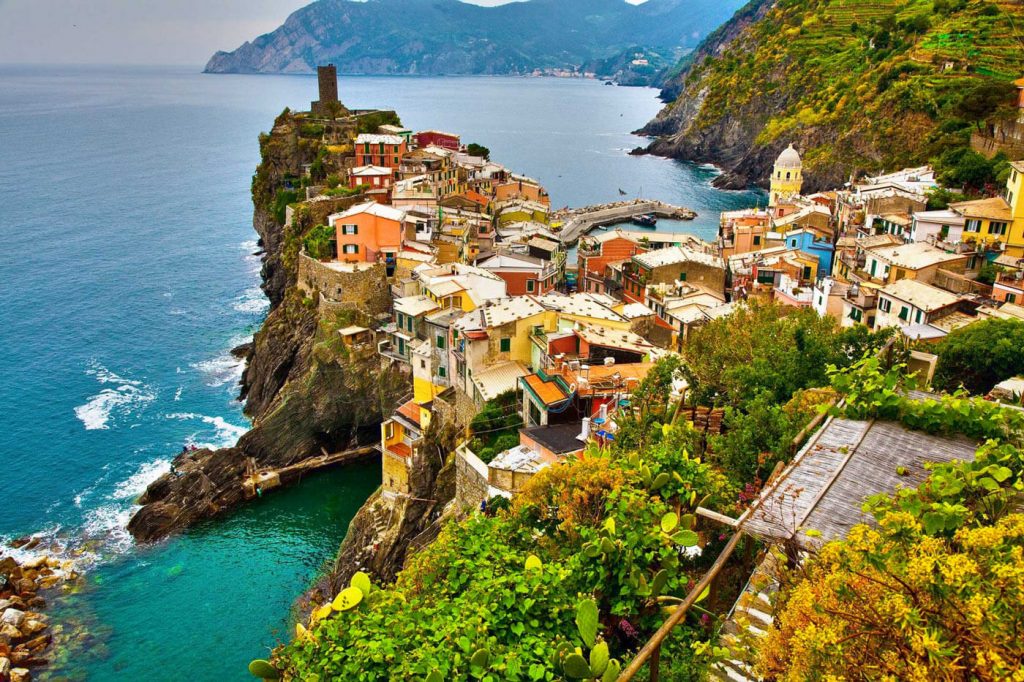 Cinque Terre – Yacht Charter Cinque Terre Monterosso, Vernazza, Corniglia, Manarola and Riomaggiore In the far east of the Riviera Ligure, the nature and history have created five villages, hidden and protected by small bays, a unique landscape from 1998 that is recognized by UNESCO as World Heritage. Navigating to the east, you come first […] 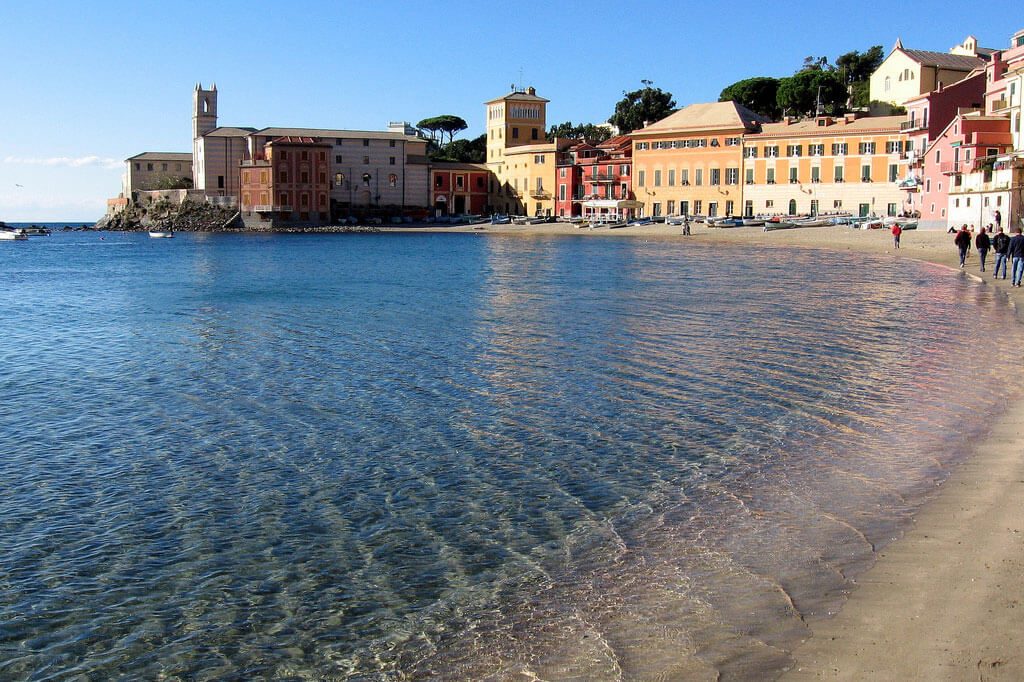 Sestri Levante – Yacht Charter Sestri Levante Sestri Levante, also called “city of two seas” for the presence of the two bays: in the west “Bay of Fairy Tales” to the east and the “Bay of Silence”, a lively and animated, the other collection and romantic, linked to the ancient rituals of fishing. Sestri Levante […] 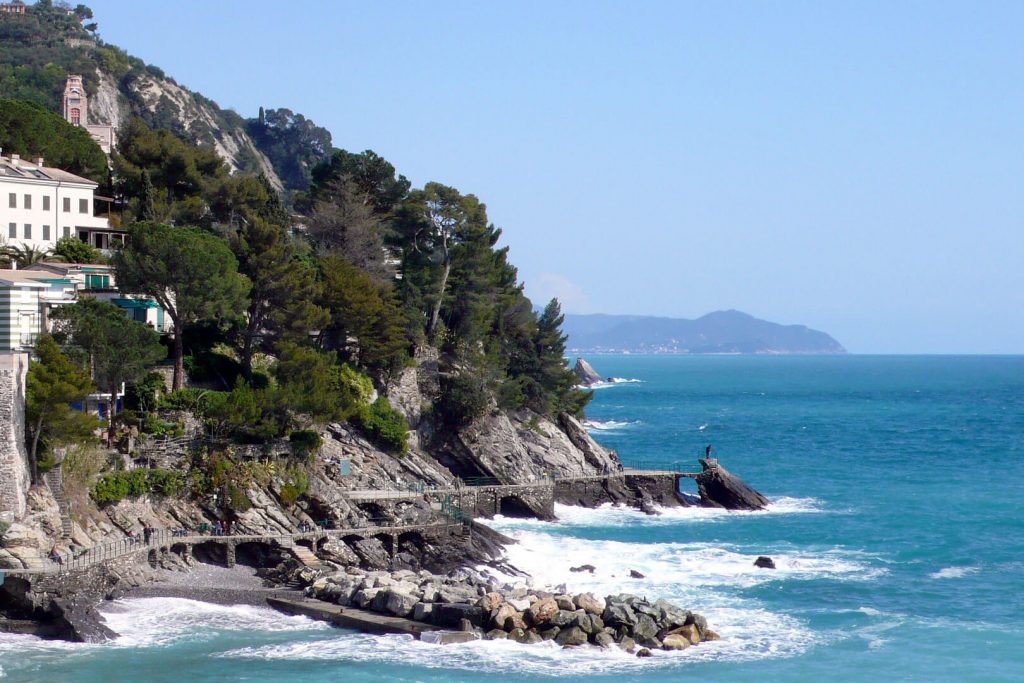 Zoagli – Yacht Charter Zoagli Famous for the enchanting and romantic walks on the beach, Zoagli remains positioned between Chiavari and Rapallo. easy to find typical restaurants and bars with views to the sea, able to give magnificent evening, inebriated visitors of the atmosphere of which only the queen is Liguria. Charming attraction is the […] 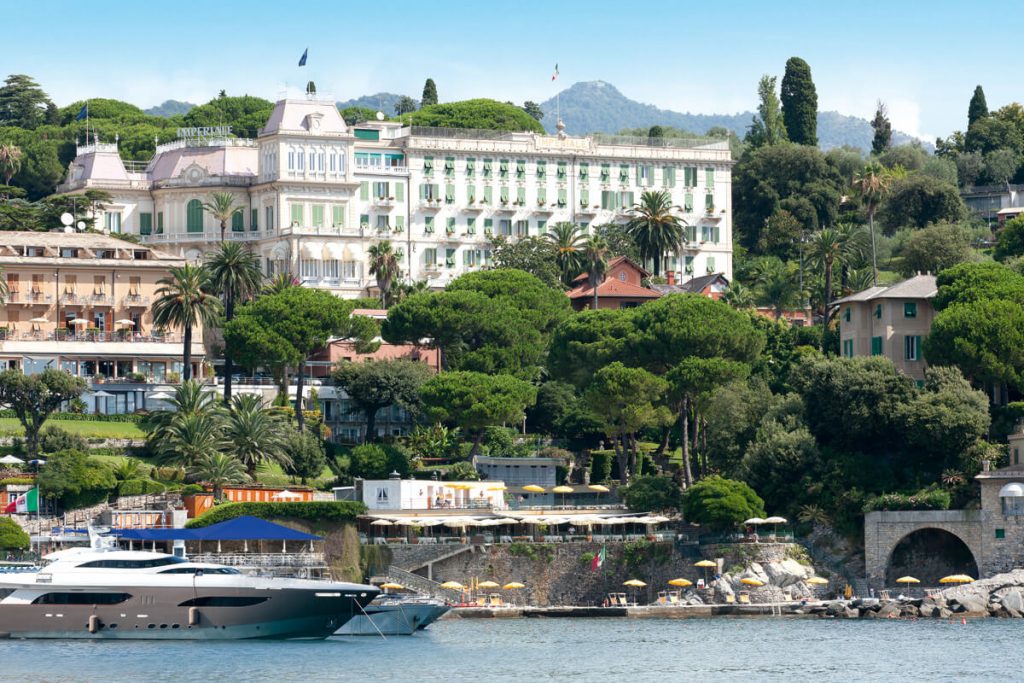 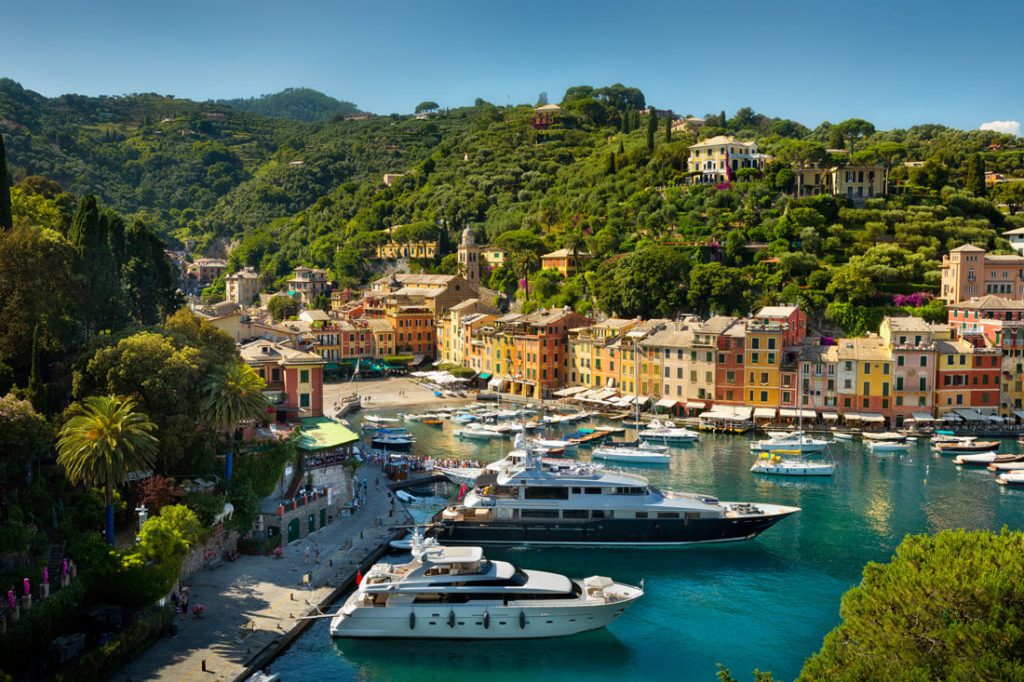 Portofino – Yacht Charter Portofino It is one of the most famous tourist destinations around the world, internationally renowned for package holidays to luxury, but also for its natural beauty. The village retains its traditional Ligurian, the square that overlooks a picturesque natural harbor, because of the great charm of this place full of beautiful […] 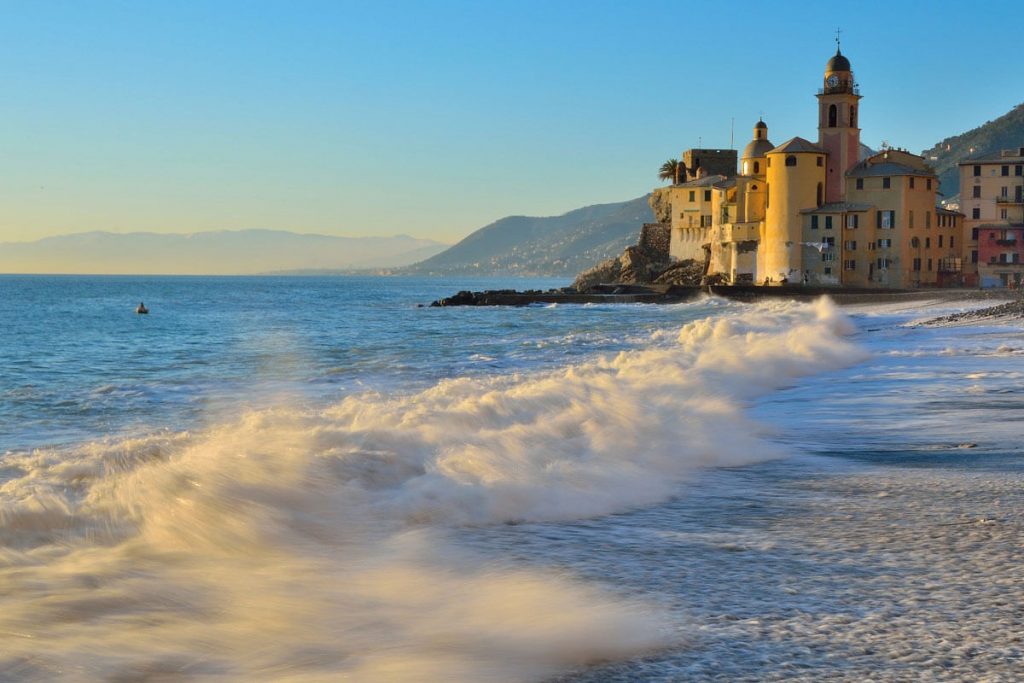 Camogli – Yacht Charter Camogli Nestled between the sea and the steep coast, Camogli offers visitors authentic spectacles of nature, combined with centuries of tradition and respect for the environment. Inspired by many traditional festivals, Camogli offers several opportunities for fun, from the ancient pubs scattered along the promenade, distinctive because of their originality. The […] 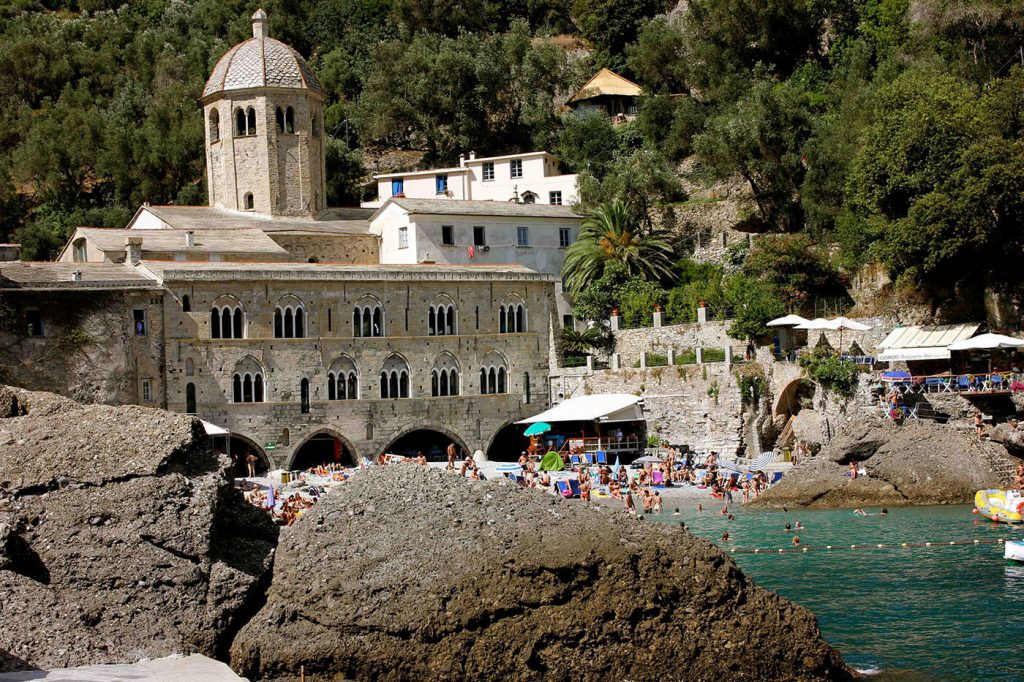 San Fruttoso – Yacht Charter San Fruttoso Between Camogli and Portofino, nestling in a deep creek, almost a pearl in the jagged coast of the Monte di Portofino, a charming, small creek, reachable only on foot or by sea: the splendid bay of San Fruttuoso di Capodimonte that home to a Benedictine abbey dating magical […] 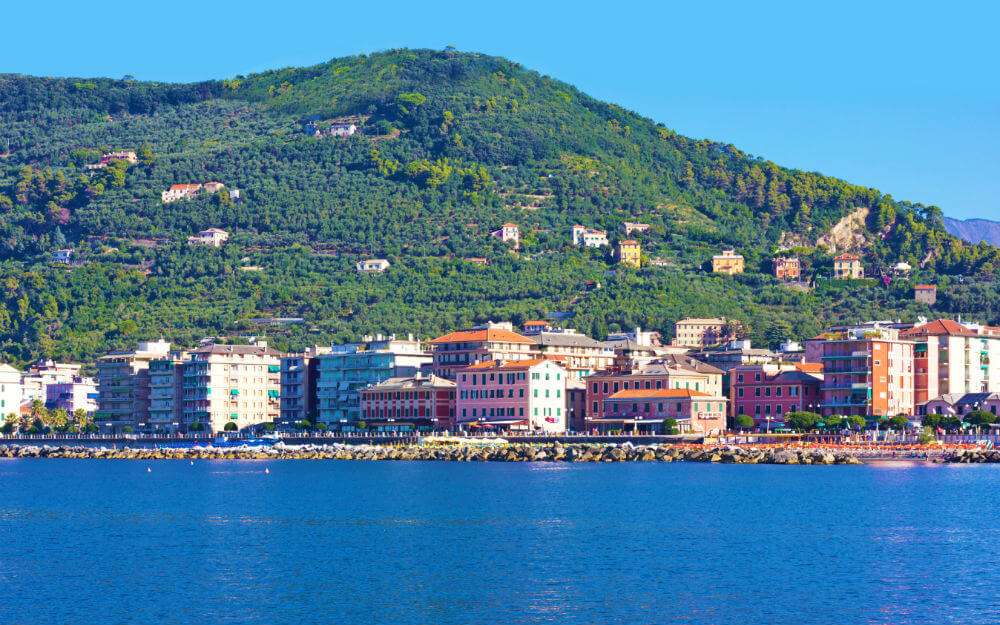 Lavagna – Yacth Charter Lavagna Lavagna is a town in the large city of Genoa in Liguria. Lavagna is a municipality in the Eastern Ligurian Riviera. It spreads by the sea at the mouth of the Entella river, which is so called only in its terminal part, first it is simply Lavagna. It currently represents […] 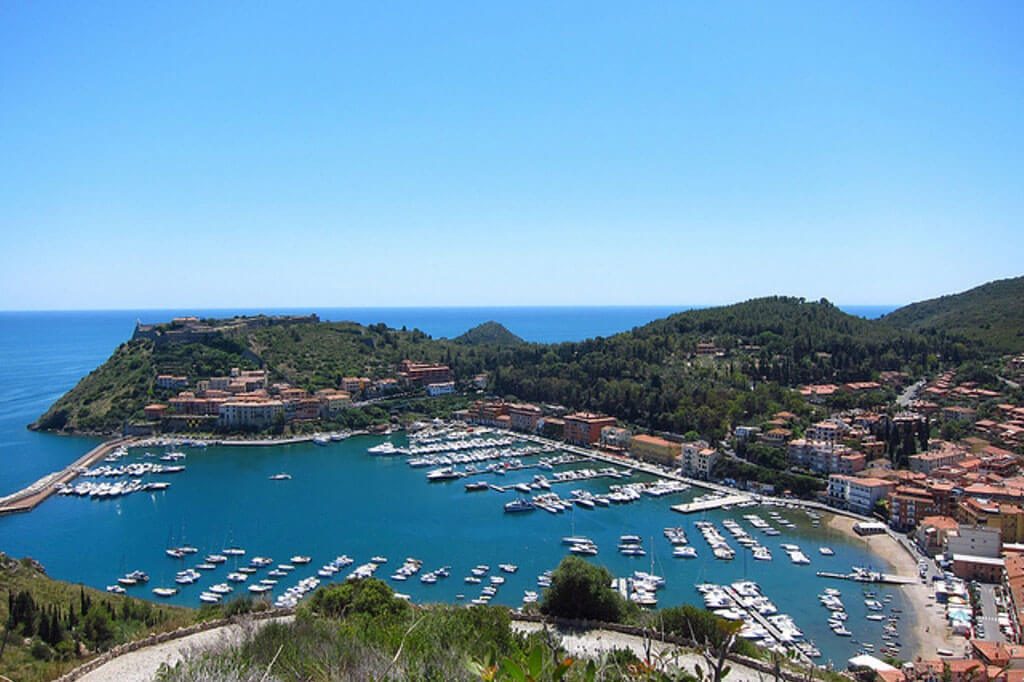 Porto Ercole – Yacht Charter Porto Ercole Porto Ercole is on the eastern side of the promontory of Argentario. Village perched on a small bay has a beautiful marina and boasts many historical monuments. Among the attractions, the “Night of Pirates” is an event that takes place in 2007 between March or April, you Mask by pirates and you can […]